Considering it’s like herding cats to get us all out of the house and in the car ready to go, we had a decently early start and were driving along scenic roads by 11am. Eventually we pulled up to the Koala Park and had a picnic lunch before standing in a long line to get 5 seconds of trying to take a picture petting a koala. Totally worth it, even though the poor thing just wanted to go back to snoozing. The park had peacocks, wallabies, cockatoos, and dingos.

The best part was a corral containing a dozen kangaroos that you could join in the pen and pet and feed. I think my presence in the pen actually bored them further as they were so used to having humans gawk at them.

After playing with the animals, we drove to more beaches near Sydney for some swimming and tanning. Byron, Bridget and I wanted to stay in the city later, so his dad dropped us off near infamous Luna Park, nestled in right next to the Harbour Bridge. We toasted to our beautiful view with posh cocktails and then embraced our childhood right after with mouthfuls of sticky neon blue “fairy floss”.

We walked the Harbour Bridge just as the sun was setting and the city started to light up and the Opera House Bar pumped music out over the water. We walked down to the Opera House to gaze at the fancy people enjoying martinis on the waterfront. Exhausted with tired feet, we took the train back to Springwood and made our way in the dark (screaming when bats scared us) and into the house for a good nights sleep. 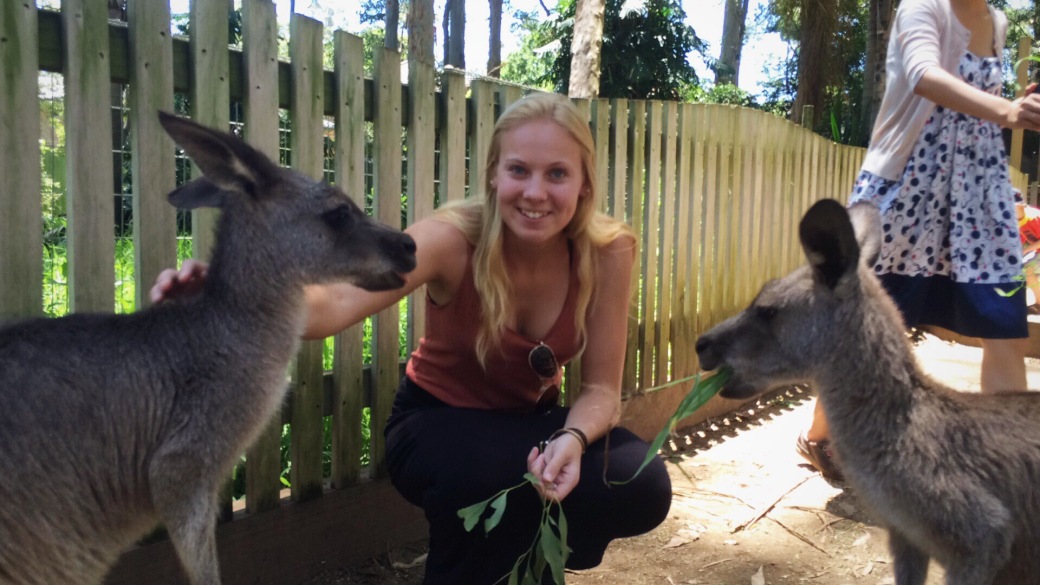 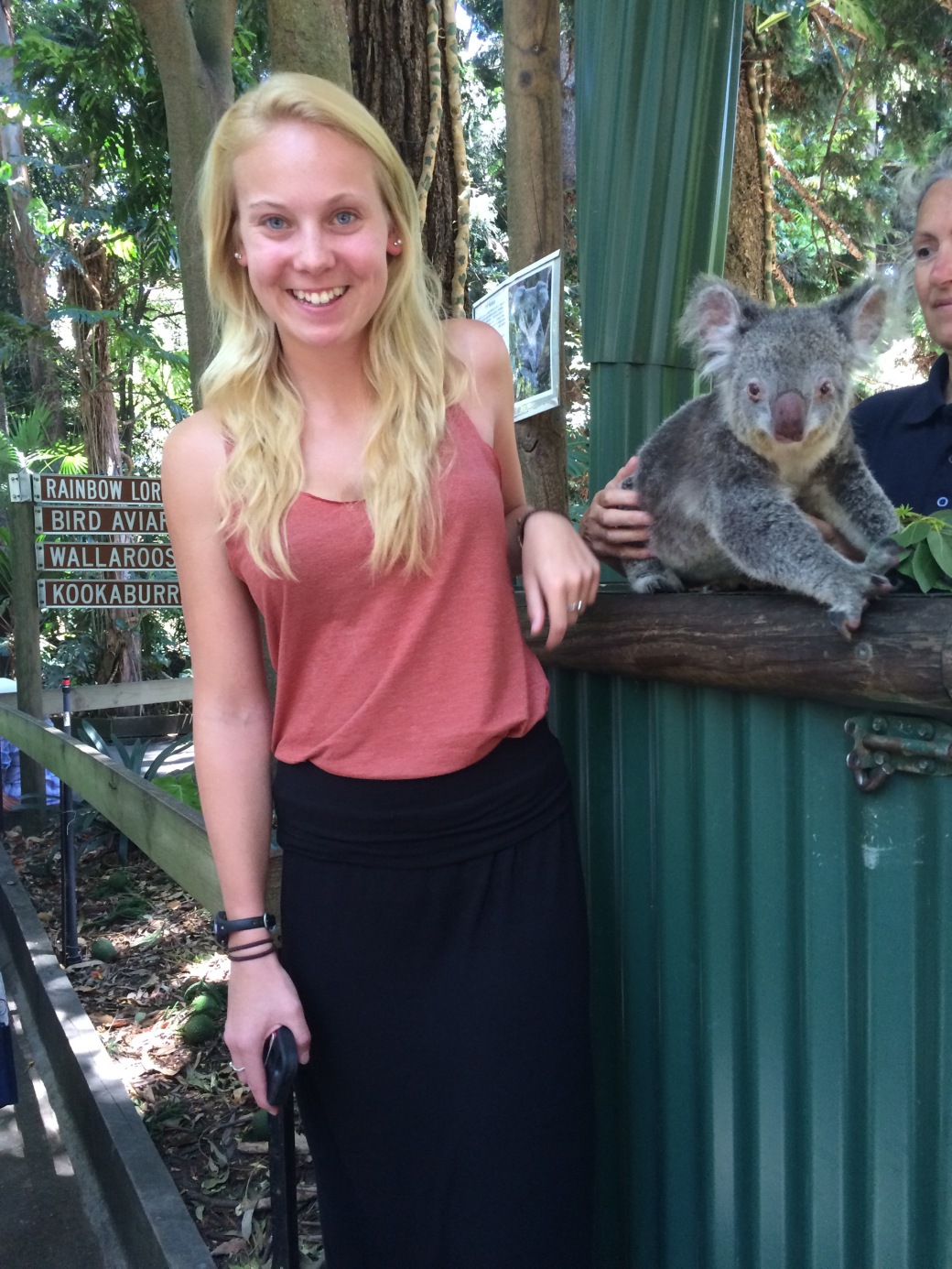