We knew we weren’t going to sleep at all the next night, so we slept in as late as we could, forcing us to frantically pack to be ready on time. We had a stressful few moments trying to pack our luggage into the car, but were on our way to Sydney soon after saying our goodbyes to Byron’s grandmother.

Australians are known for eating meat pies, so I got to take part in this cultural act and tried some for lunch. I’d say it was similar to a shepards pie or a pot pie with just all meat. Not bad, but I’d take a slice of pizza over it any day.

After shopping around The Strand and Pitt Street for a while, Byron took me over to the Bunda Boutique in the Queen Victoria Building. The staff recognized us and hoped we’ve had a great time in Sydney. Byron surprised me by telling me that he wanted to buy me one of the Bunda necklaces for Christmas. I was so excited since I’d been gawking at all the beautiful jewelry for days thinking how cool it would be to own something like that, hand designed by Byron’s uncle.

We walked back to the Berkley apartment to show off my new present and admire Susan and Bridget’s new RM Williams boots, which I’m definitely going to try to get when we’re back in the states. I decided to wear my pretty new necklace to the New Years Eve Rooftop Barbecue we were invited to, and then send it home with the family so I wouldn’t have to carry backpacking for 6 months. We all got dolled up and took the train over to Kings Cross for the barbecue, with a perfect view of the harbor.

The roof was filled with people from the Bunda business and family friends from Britain and Norway.
We were quite the multinational bunch and we’re all chummy by the time the fireworks began and the drinks had been flowing. The fireworks went off high in the sky over the Harbour Bridge and I finally got my New Years Eve kiss. Cheers to 2015!

We continued our night/morning by strolling around Kings Cross to see all the drunken carnage from bar brawls, arrests, and tipsy girls in stilettos welcoming in the new year. We encountered an entire crew of people dressed up in uniform and passing out lollipops and flip flops to the drunk people to make sure they were going to make it home safely. Apparently this group started after a man was killed from one punch in a bar fight, starting the “One Punch Law” to combat the violence. After witnessing enough of the craziness and celebration, we headed back to the apartment around 3:30am and had to wait another half an hour because the parents were still out at the party (which made us feel pretty lame for coming back earlier than them). There was no sense in Byron and I sleeping since we had to leave at 4:30am to take a train to the airport, so we packed and said our goodbyes and were completely off on our own to start our solo journey. 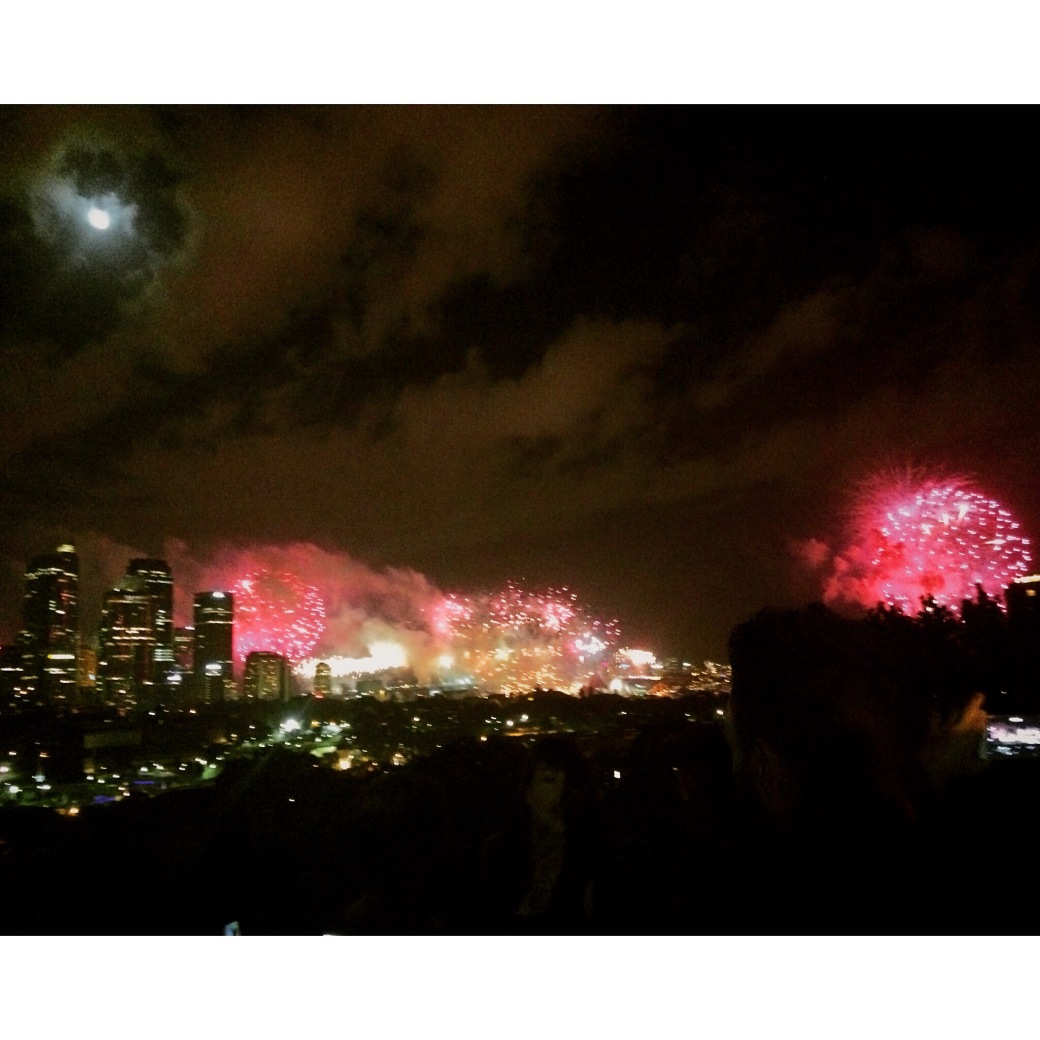 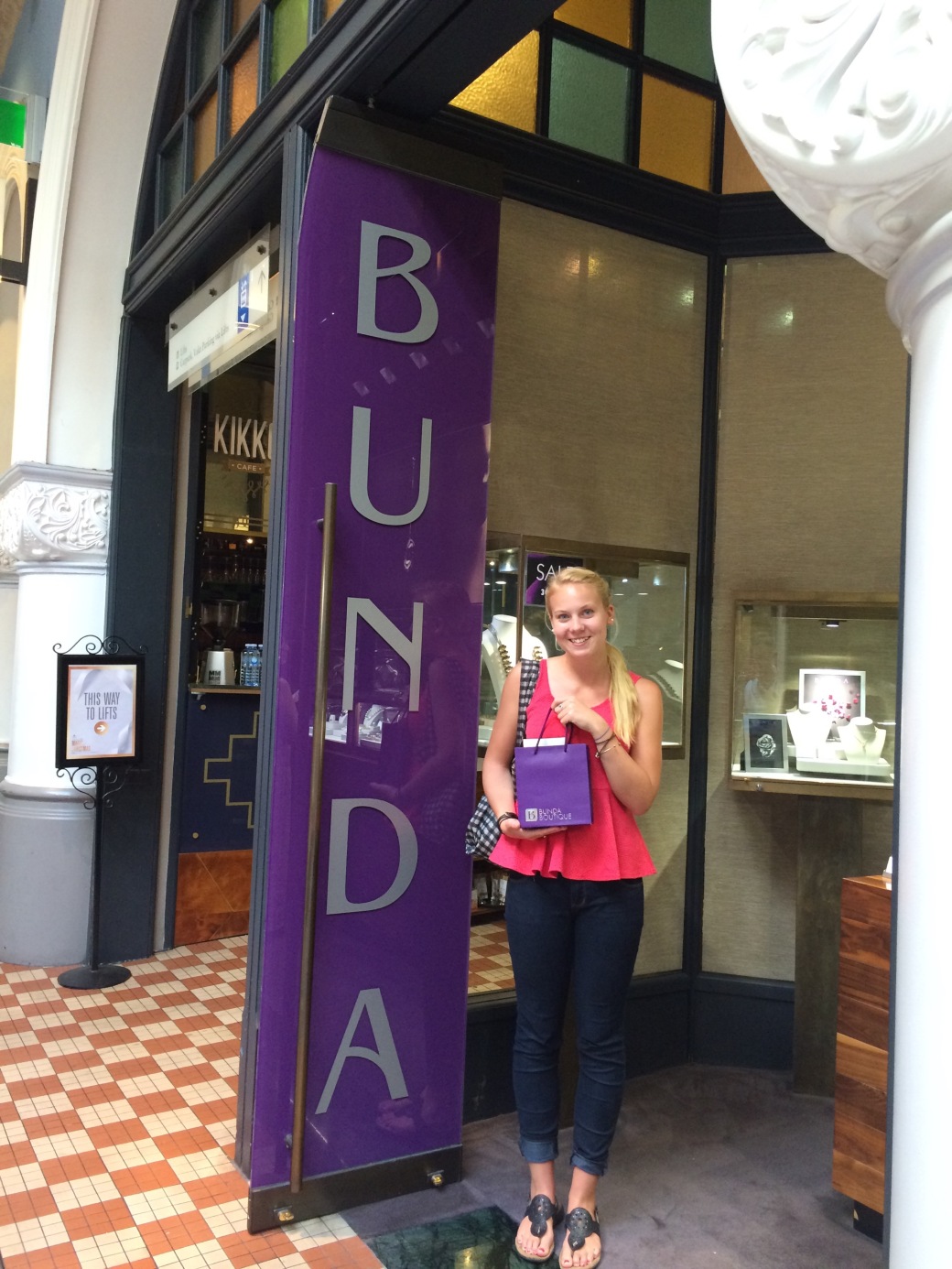