Skip to content
The morning consisted of unsuccessfully trying to get my phone to work again after mysteriously turning off and refusing to turn back on. The Apple-authorized store kindly explained that their system was not updated and they could not service a phone from the US until the technology improved.  At least the Apple Store was in a bustling neighborhood that we explored after the bad news, weaving past store fronts with their goods spewing into the street. They sold shiny metal kitchenware, cheap jewelry, handbags, and saris made to order. It was chaotic with auto rickshaws zipping past weathered old men pulling unwieldy wooden carts and women with large baskets balanced on their heads. I did my best to stay out of everyone’s way as we took a turn through a bazaar and ended up at a cow sanctuary. Cows are respected by Indian culture due to their religious beliefs, and there is a large cow population, even in the cities. As you can imagine, metropolitan areas don’t offer a stellar quality of life for these animals, so this shelter houses many of them inside a protected area with pens and some grass. We received an impromptu personal tour when we wandered in and saw all kinds of cows from newborn babies to massive bulls.
The sun was beating down with intensity as we ventured back out into the hectic road/outdoor market, so we found refuge in a vegetarian restaurant with a few ceiling fans. Feeling a bit refreshed, we threw ourselves right back into the heat of the street and explored Crawford Market, partially indoors and outdoors. Warehouses were filled with rows of vibrant cloth stalls that could design any type of sari you desired out of the bolts of fabric stacked to the ceiling. The next warehouse contained stalls with fruits, vegetables, and endless containers of spices–curry, cinnamon, chilli and more. Outside, we found cages of birds, dogs, cats, mice and rabbits all for sale. It was overwhelming, so we headed back into the comfort of a restaurant to try a “falooda”, which is a dessert drink. It took a good ten minutes for the waiter to make the drink and after tasting it, I could see why. The ingredients (to the best of my identification skills) were vanilla ice cream, soda, jelly, syrup and spaghetti noodles. I stand by Byron’s description,”It tastes like unicorn vomit”.
We were exhausted from the heat and walking around the busy streets, so we found some relief at the air-conditioned movie theater. Every movie except for Cinderella was playing in Hindi, so we settled into our plush seats and enjoyed two hours of fairies, magic, and castles.
The traffic to the airport was horrendous, and our taxi driver dropped us off at the wrong airport, which put us in a sour mood. Once at the correct airport, we discovered that our plane was significantly delayed. We arrived eventually in Goa at 2:30am and were whisked away down narrow winding roads at top speed by our prepaid taxi driver. He dropped us off, miraculously in one piece, at the front steps of our accommodation: Prison Hostel. 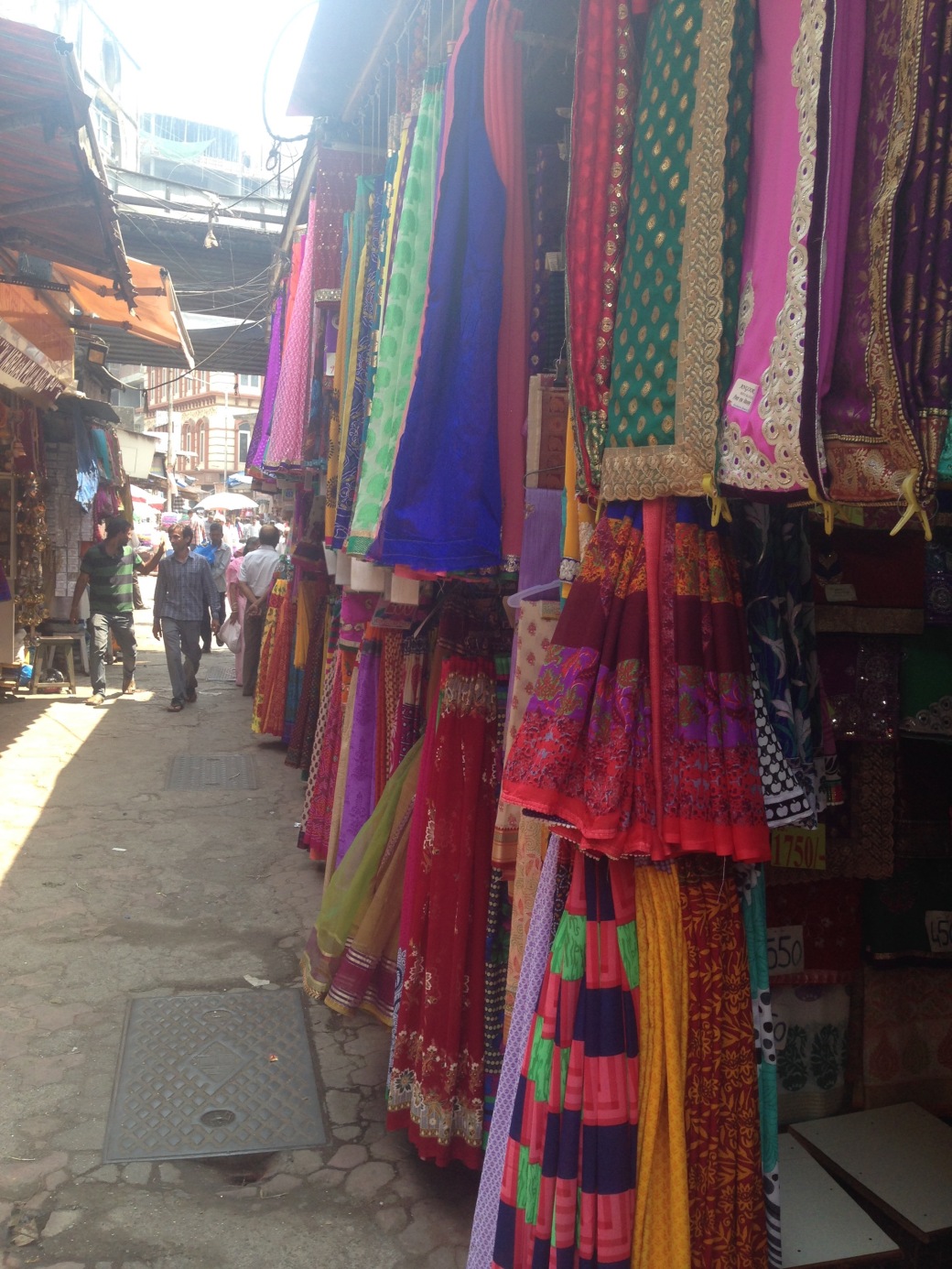